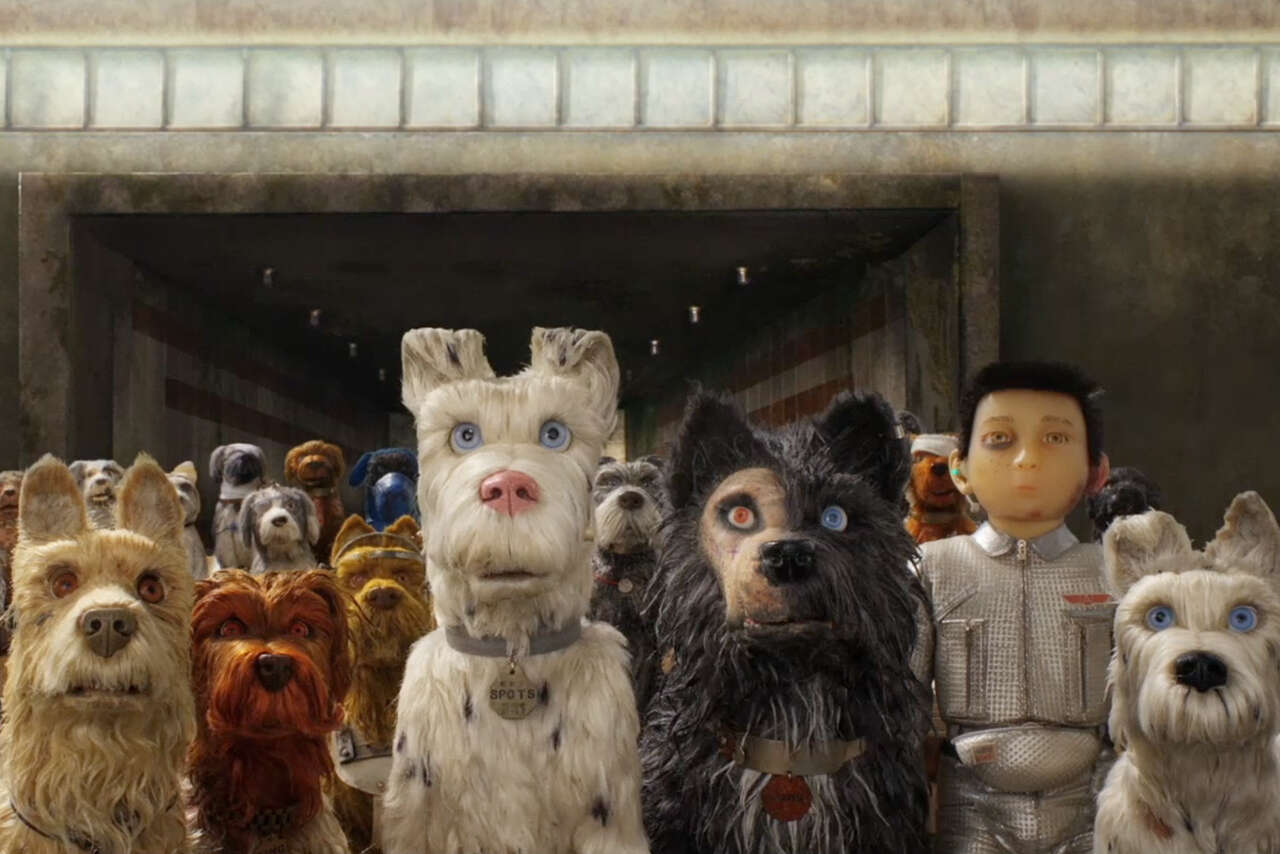 20th Century Fox is without a doubt one of the world’s biggest movie distributors. You can imagine what an honor it was for us when they asked BUBKA to help them promote and launch their movies on social media, can’t you?

For the horror movie “Annabelle” we created loads of local content, appealing to horror fans all over the country. Example: we made the original doll from the movie travel around the country and documented the road trip on Instagram and Facebook. Hardcore fans immediately tried to find us to make a selfie. We also installed a thrilling escape room for fans. The schedule was fully booked within 10 minutes. Our local approach and additional social campaigns on YouTube and Facebook helped “Annabelle” break every horror movie box office record in Belgium.

Another example of using local, topical content to make a movie relevant to the audience is our current campaign for “Love, Simon”. This high school movie will come to theaters shortly after the exams. So we need to get the movie top of mind with an audience that is currently studying hard, but turns to social media during breaks. So we made Simon interact with the high school students, for a short moment of relaxation as well as encourage them to study as hard as they can. This way, Simon himself makes sure high school students will go to the movies to celebrate the end of the schoolyear.

Our work for two more movies relied heavily on “creative layers over the creative”. For the action-packed comedy “Game Night” we added fun elements to clips, actually making every clip even funnier than it already was. This resulted, for example, in hilarious memes and characters shooting emojis outside of the post. The same thing was done for the beautiful “Isle of Dogs”, by Wes Anderson. Again, the creative layer we added to the available material triggered moviegoers to check out the movie. And just for fun, we used geotargeting around a specialized Asian fair in Brussels, giving the target audience a chance to watch a unique trailer.

Last but not least, we launched The Nun, the scariest movie of 2018. A challenge, because online ads for the Nun were removed after users found them too scary… We actually used that buzz to our advantage and helped The Nun open at number 1 at the box office. The movie had the biggest opening day audience for a horror film since the one with that scary clown. Do you dare to watch? Now playing in theatres.

Go to all articles. Warning it's a lot!